Eyestrain? Start Looking for Dark Mode on Your Devices

The concept of dark mode has saturated the technological ecosystem and consciousness and is being incorporated by software and hardware vendors alike. Although embraced by vendors and users as a needed feature, the question remains, is there a benefit to dark mode?

While dark mode has become top of mind for many users, it isn’t new… just new to this generation of technology users. In the early days of computing screens were monochrome (black and white) monitors. Early CRTs (Cathode-ray tubes) were coated with phosphor, which gave the on-screen text a green, amber, or white hue (depending on the phosphor used), on a black background. It wasn’t until the 1980s, as desktop publishing came into its own, that monitors began to focus on mimicking the effect of ink or typing on white paper.

Four decades later, dark mode has once again come into favor. Ironically, this is by being popularized by devices that have infinitely more processing power than the devices which used “dark mode” due to the limitations of the display technology at the time.

The Benefits Of Dark Mode 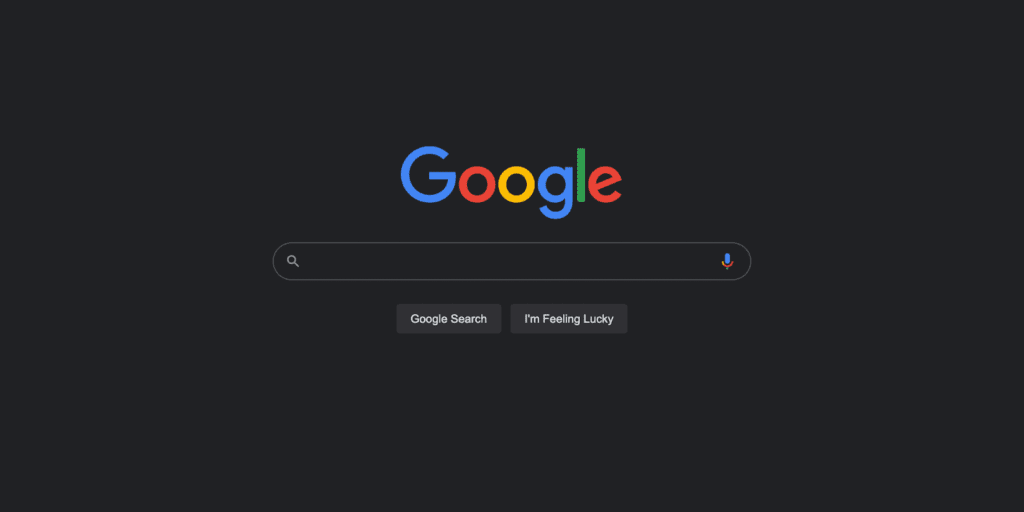 As the name suggests, dark mode inverts the background from white to black and text from black to white. The main benefit of dark mode is that it saves energy consumption on OLED and AMOLED displays, mainly used on smartphones. Dark mode turns off the pixels not in use, reducing the energy needed to keep them all on when your background is white.

Dark mode also allows devices to remain operational as their batteries become low, allowing them to continue to operate longer by consuming less energy. Google notes that using dark mode (dark theme) can be a benefit to increasing battery life. Additional benefits include:

The primary concern using dark mode is that people with astigmatism may have more difficulty reading white text on black background. Additionally, some research suggests that dark mode can lower reading comprehension due to our innate preference for and ability to recognize dark images on light backgrounds. Other concerns include:

However, despite the potential downsides, most people can use dark mode with no issues or concerns.

Dark Mode Is Here to Stay

While smartphones drove the initial trend towards dark mode, many software vendors have hopped on the train. They are providing dark mode functionality to their applications in response to user expectations. As users continue to ask, “How do I switch Microsoft Word to Dark Mode?” it’s apparent that dark mode isn’t going anywhere. Dark mode is now supported by most operating systems, browsers, social media, productivity applications, and more.

Should You Use Dark Mode?

As with most things, the answer is, it depends. There are clear benefits to using dark mode for some people, and for others, not so much. For others, still, it’s more a matter of form over function, and using dark mode is something new, different and a change of pace. Ultimately, it’s a matter of personal preference, so if you like dark mode, use it. You won’t be alone.

Finally, while Microsoft Word supports dark mode, there is much more productivity to be found within Microsoft’s premiere productivity suite. Fortunately, you don’t have to spend time trying to make the most out of your technology’s use. Call Netconex at 717-295-7630 today to learn more.

Technology is Center Stage on Black Friday and Cyber Monday

The holidays are rapidly approaching and each year people position themselves to get the best deals they can on all the potential gifts, whether they are gifts to themselves, or to others. Like many other Read more…

Just like business has changed dramatically over the years, so too have the tools they use to remain successful. One such tool is the telephone system, which is now capable of a host of impressive Read more…

When something goes wrong, it makes sense that you have a process in place to go over the issue and find a solution. This process, also known as troubleshooting, will have several variables that must Read more…