Look How Much the Internet has Changed

When the Internet was established, it was a marvel. Now people could move information across the world in a matter of seconds. This is why the term “world wide web” was coined. Nowadays, there are literally billions of users on the Internet and the rules have had to be changed. This has some online services in conflict with government regulations and has an impact on how users are able to use the Internet. Let’s look at a couple of examples.

The Internet has changed a lot due to geopolitical considerations, which admittedly was not the interface that was intended by its creators. With the growth and importance of the Internet today, however, it isn’t a surprise that governments seek to regulate the medium to promote security. Some examples of this include:

These are clear disputes between corporate entities and the countries they do business in. These considerations (and literally thousands more from all over the world) makes “the Internet” different depending on what country you are accessing it from. The recent sweep of nationalism that has been spreading in nations all over the world for the past decade or so is exacerbating these differences.

Look at What Has Changed

If you consider when Facebook first went global, it brought a swelling of perceived freedom to people that had considered themselves repressed for a long time. Almost immediately, however, some nations including the Democratic People’s Republic of Korea and the People’s Republic of China decided to limit what users in their countries could access. There were other nations that censored the use of the social network, but for the most part Facebook spread around the world fairly rapidly at the turn of the last decade. Today, however, after years of Facebook-cited negative situations, many nations are limiting Facebook and other social media platforms. Now, with leaders of several nations, including the United States, suggesting these companies simply have too much power and influence, you are beginning to see some very public decrees citing Facebook and other social media companies attempting to limit their influence.

The Australian situation is probably the most internetesting of the bunch. Australian government passed a law that’s intent was to require tech firms and platforms like Facebook to pay for the capability to share human-related stories. This has resulted in news organizations, and affiliated companies (including charities) being wrapped up in the situation. The issue was amicably resolved, but it highlights some of the problems with how the Internet is going to be governed going forward.

The Call for Globalized Regulations

Like any other system that is used throughout the world, there are calls for a standard to be put in place that dictates how the Internet can be used and regulated. Thus far, traction on this has been moving at a snail’s pace. The logistics are difficult with some nations depending more on the Internet than others, and therefore the financial aspect of the situation is going to be a problem in order to get nations to agree on a reasonable standard.

What are your thoughts? Should there be a worldwide standard to what can and can’t go on on the Internet? Should nations be limited in the amount of control they have over their people’s use of the tool? Leave your thoughts in the comments section below and stop back to our blog for more great commentary. 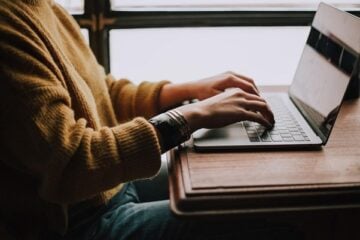 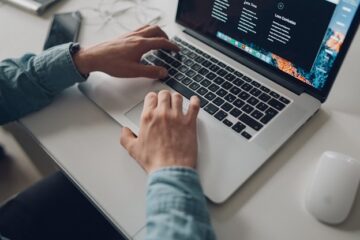 Finding the Right IT Provider: Avoid These 8 Mistakes

Your business can benefit a lot from working with an IT provider. However, you need to avoid several key mistakes when choosing your team. Time spent on trying to figure out the technology you use Read more… 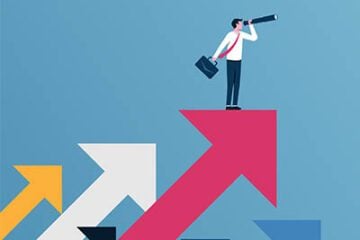 Have you ever felt the anxiety of missing out on something for no real logical reason? This fear, also known as the “fear of missing out,” (or FOMO) is applicable not just in social situations, Read more…